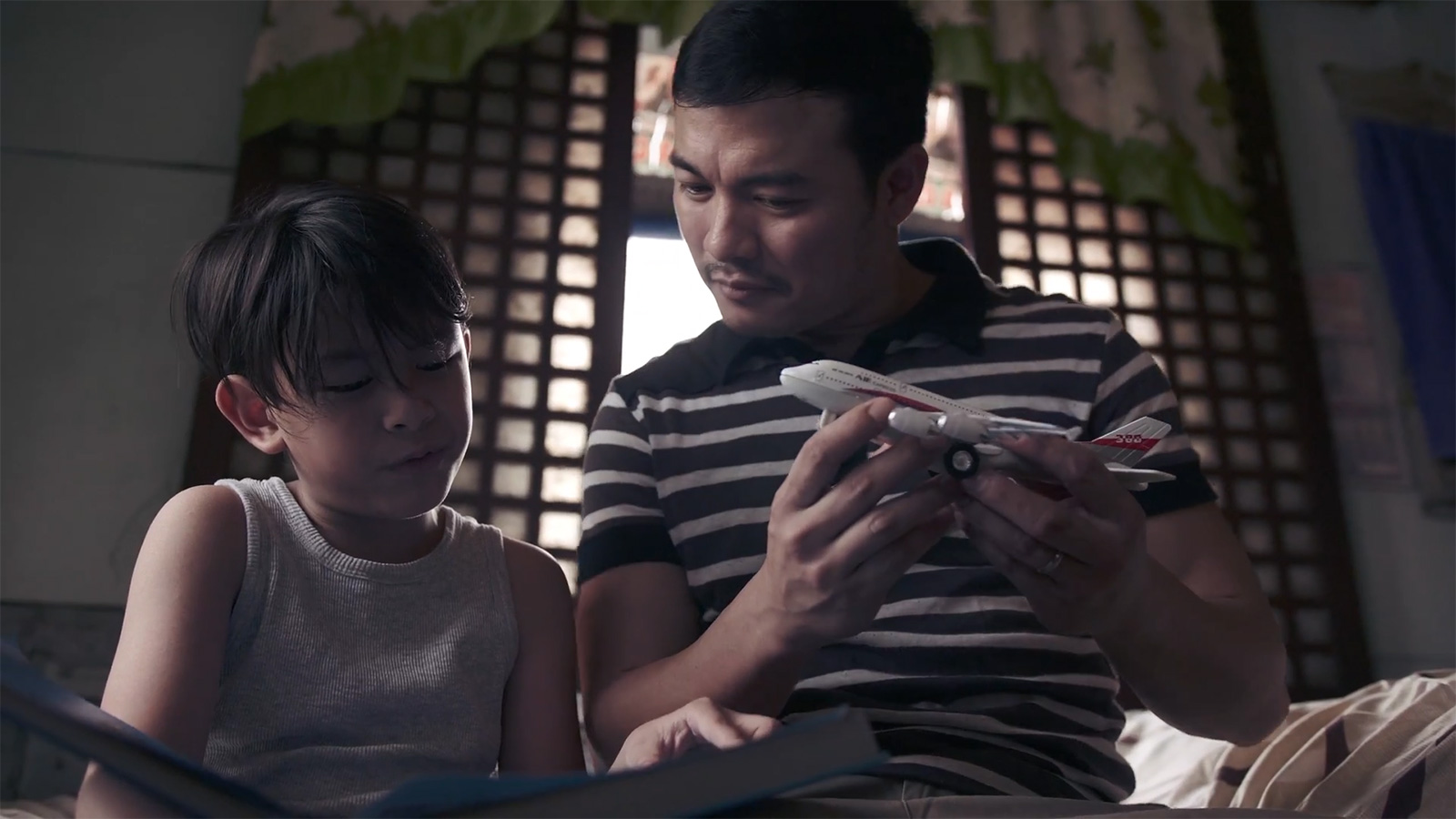 For millions of international workers in Asia, sending their earnings back home can be an expensive and lengthy process. Many stand in line for hours at local cash-pick up counters during their days off to send or receive money. This remains a common routine for migrant workers as major players in the region’s remittances market still rely on large physical infrastructures, connecting banks with retailers and local corner shops.

Why is it so frustratingly inconvenient?

According to EMQ’s cofounder and CEO, Max Liu, it all comes down to “massive market fragmentation in the Asia Pacific region and the presence of multiple intermediaries within the payments ecosystem that lengthen and complicate the process.”

As populations in the Asia-Pacific region become increasingly more mobile, there has increasingly been more pressure to radically transform traditional cross-border remittance into a real-time, transparent, and inexpensive product.

Meeting this growing need for a more streamlined cross-border transaction process is EMQ. Its flexible and scalable infrastructure eliminates unnecessary intermediaries and directly integrates to all the end-points, facilitating a seamless, real-time and cost-effective cross-border settlement.

The company’s global financial settlement network also caters to the significantly unbanked populations,  allowing everyone to participate in the digital economy and addressing a key challenge of the region – financial inclusion.

Making financial services accessible to underserved populations remain a challenge in the region. Nearly half of the world’s unbanked population resides in Asia and there are almost 450 million (73%) unbanked individuals in Southeast Asia.

“New technology not only saves time but can also influence consumer behaviour,” he says. “Rather than sending 80 percent of your salary, the foreign workers can now afford to break them up. These are the kinds of change we bring forth with our partners such as Tencent”

Behind every transfer, there’s a story

In an effort to transform financial services and make it more accessible to more than 370,000 foreign workers in Hong Kong, Tencent’s WeChat utilised EMQ’s technology to allow migrant workers to transfer funds back home via their mobile phones in real-time and at a more affordable rate.

Their families could pick up money sent to them from cash pick-ups, digital wallets, bank accounts, and mobile operators.

What previously could only be done on their day off and involved hours of queuing and filling out forms, could be done seven-days a week, 24-hours a day at an affordable rate.

Through community engagement with foreign workers, Liu understood that adopting new technology wasn’t just a question of consumers learning the technical know hows. But it had all to do with earning their trust.

Once that trust was established, they really enjoyed the convenience of using a mobile app to transfer their salaries and savings to their families back home.