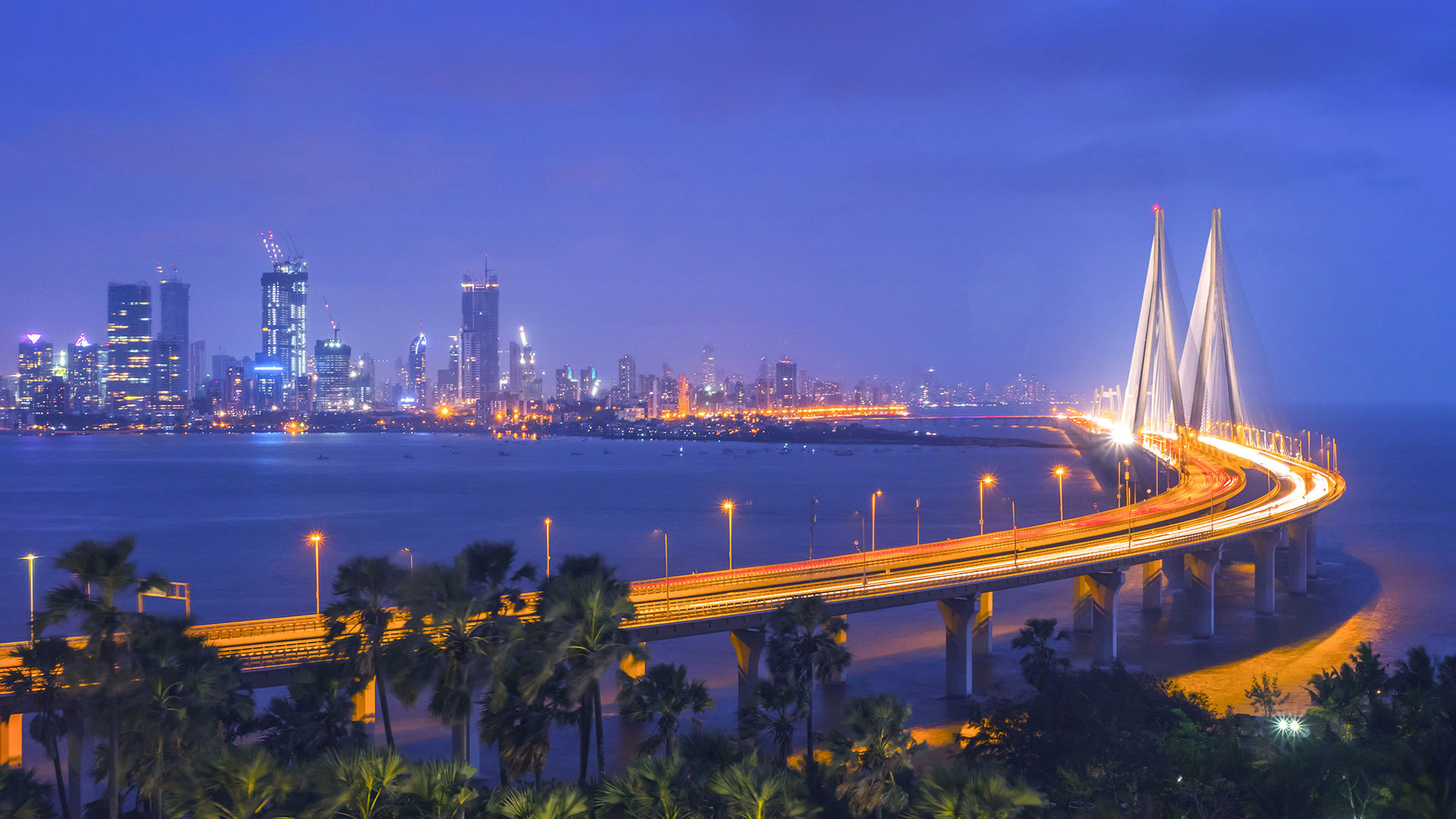 EMQ, a fintech innovator with an extensive financial settlement network in Asia today announced a strategic partnership with Kotak Mahindra Bank (Kotak) to expand EMQ’s network footprint in India. This partnership will aid in meeting the growing demand for instant remittances to the country from over 16 million Indians residing abroad.

Max Liu, Co-founder and CEO of EMQ said, “India is one of the most important strategic growth markets for EMQ as it is the largest recipient of remittances in the world with US$65 billion currency flow into the country in 2017, according to the World Bank. Our partnership enables us to provide more accessible and affordable financial services to the millions of Indians based overseas and their families across India.”

Virat Diwanji, Sr. EVP & Head – Branch Banking & Acquisitions, Kotak Mahindra Bank said, “Remittances play a vital role in contributing to India’s economic growth and there is a great demand among our customers for international remittances. Our partnership with EMQ will complement our offerings and further strengthen our capabilities in serving our customers on cross-border payments across EMQ’s extensive financial settlement network.”

“At EMQ, we strive to launch services that add value to our customers with greater flexibility and cost savings. But most importantly, we want to ensure that the people of India who rely on remittances from their loved ones overseas will receive their money fast and securely,” Liu added.

EMQ currently has a footprint in Hong Kong, Indonesia, Vietnam and the Philippines, with plans underway to expand across the fastest growing trade corridors and economic zones, spanning Asia, Europe, North America and the Middle East. The company received its Money Service Operator license from the Hong Kong Customs and Excise Department in September 2014 and its Fund Transfer Operator license from Bank Indonesia in March 2017.

Headquartered in Hong Kong, EMQ is a financial technology startup that is building a financial network across Asia with a focus on remittance. With a footprint across Hong Kong, Taiwan, Indonesia, Vietnam and the Philippines, the company partners with financial institutions and other strategic partners in each country to enable and settle cross-border remittance via banks and various modes for top-up and cash pickup. The company received its Money Service Operator license from the Hong Kong Customs and Excise Department in September 2014 and its Fund Transfer Operator license from Bank Indonesia in March 2017.

For more information, please visit the company’s website at http://www.kotak.com/

For media related enquiries, please contact us on media@emq.com