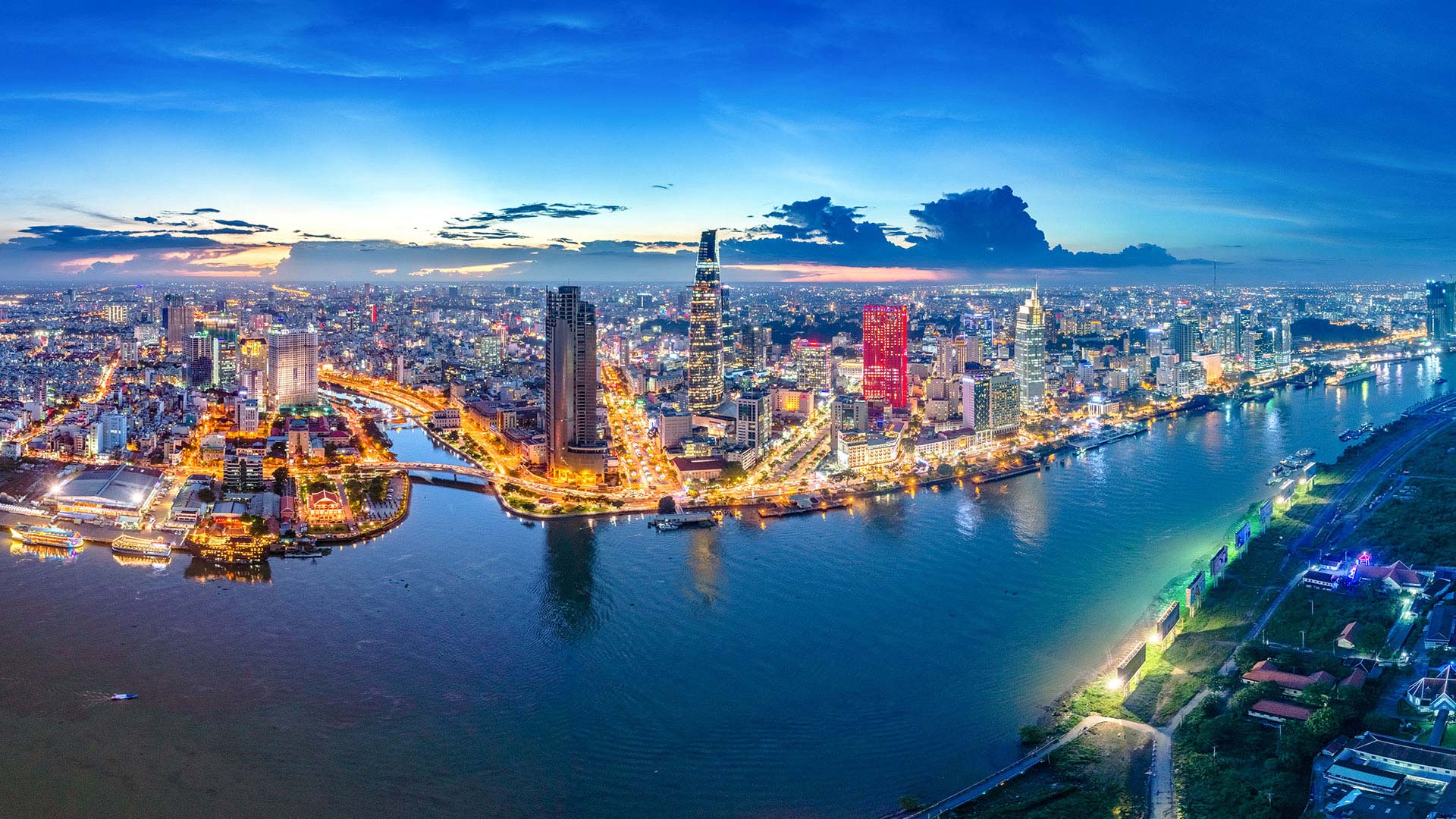 EMQ, a Fintech innovator with an extensive financial settlement network in Asia, and HDBank, one of Vietnam’s leading commercial banks, today announced a strategic partnership to penetrate into Vietnam. This partnership will support the growing demand for instant remittances across Southeast Asia.

“Remittances from overseas workers constitute a vital part of the economy of many developing nations such as Vietnam, a leading recipient of global remittances and contributes to 7% of the country’s GDP, according to the World Bank,” said Max Liu, Co-founder and CEO of EMQ. “Our partnership with HDBankwill boost our capabilities in Vietnam, making financial services more accessible and inclusive for the overseas workers and their families across the country.”

As one of the top 10 joint stock commercial banks in Vietnam, HDBank has built strong financial capabilities to offer a wide variety of financial services across its 240 branches/banking units in the country. The partnership leverages EMQ’s financial settlement network across Asia, which will significantly enhance HDBank’s ability to deliver accessible and convenient remittance services for the people of Vietnam.

Mr. Liu added, “This is an exciting milestone for EMQ as we continue our strategic expansion across Southeast Asia and deliver innovative value-added financial services in the region. We are very pleased to expand our relationship with HDBank and to further support the financial inclusion initiatives in Vietnam.”

EMQ currently has footprint in Hong Kong, India, Indonesia, Vietnam and the Philippines, with plans underway to expand across other key business markets first in Asia and then globally, covering North America, Europe and the Middle East. The company received its Money Service Operator license from the Hong Kong Customs and Excise Department in September 2014 and its Fund Transfer Operator license from Bank Indonesia in March 2017.

Headquartered in Hong Kong, EMQ is a financial technology startup that is building a financial network across Asia with a focus on remittance. With a footprint across Hong Kong, Taiwan, Indonesia, Vietnam and the Philippines, the company partners with financial institutions and other strategic partners in each country to enable and settle cross-border remittance via banks and various modes for top-up and cash pickup. The company received its Money Service Operator license from the Hong Kong Customs and Excise Department in September 2014 and its Fund Transfer Operator license from Bank Indonesia in March 2017.

HDBank is one of the first Joint Stock commercial Banks in Vietnam and is currently among the top private commercial banks in the country which has been operating for more than 28 years in Vietnam. HDBank has built strong financial capabilities and up-to-date technologies, offering a wide variety of financial services to retail customers, corporations and investors. As of 31 December 2017, HDBank has 240 branches and transaction offices, more than 11,000 points of sale and over 4.8mm customer base. In the international market, HDBank has set up correspondent relationship with about 400 foreign banks and their branches in many countries and territories.

For media related enquiries, please contact us on media@emq.com